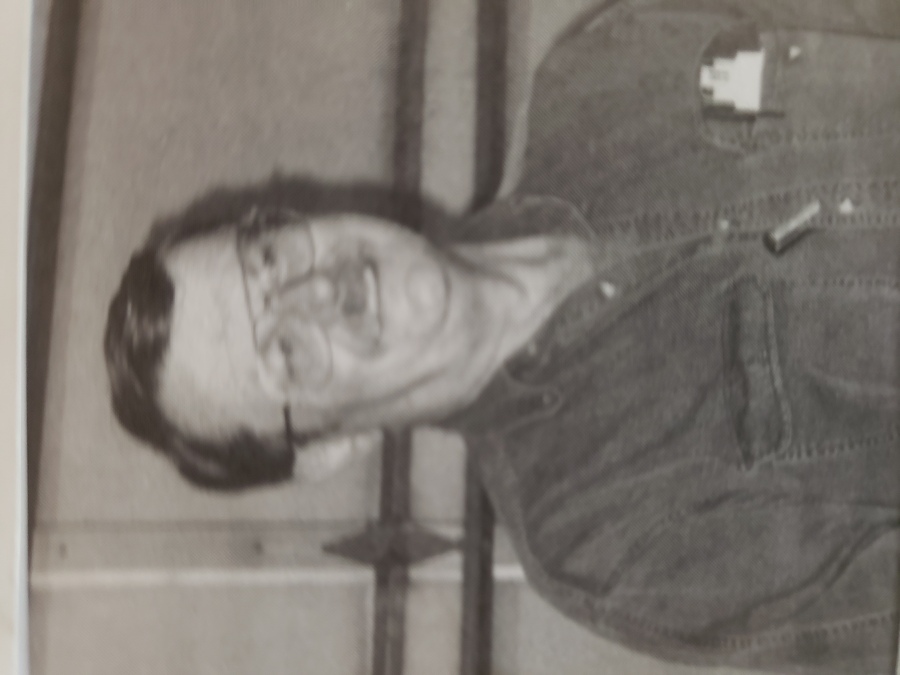 Myron “Butch” Rafferty, lifelong farm boy from Durand, IL passed away at his home after a short illness on April 3, 2021. Born in Durand, Butch graduated from Durand High School class
of 1963. He attended DeVry Tech in Chicago, and then joined the United States Air Force, serving for five years as a nuclear weapons specialist. He married Elizabeth Ann (Betsy) Greene
in 1965. He started work at Rockford Blacktop Construction Company in 1968 as a computer technician and worked his way up to president, retiring in that position after 43 years. After his
retirement, Butch and Betsy spent time traveling the world together, eventually visiting all seven continents. When he wasn’t traveling, he spent many happy days fishing at Otter Bay, Ontario, and walking in the woods with his dogs. Butch spent his free time helping others constructing houses, schools, museums, barns, businesses, planting trees, and cutting firewood. He brought home buckets of tractor parts and turned them into an award-winning collection of his beloved Allis Chalmers tractors in his magical tractor barn. In 2019, he moved to Kerrville, TX to escape the Illinois winters.

His gift of administration made him president of every organization he ever joined. For 15 years he served Christian schools, orphanages, and a university in Central Asia. He served as president of the International University of Central Asia in Kyrgyzstan where he provided scholarships to over 50 children and young adults.

He was a man of integrity, generosity, a problem solver, visionary, lifelong follower of Jesus and a patriot.

A memorial service to celebrate Butch’s life will be held at a later date. Memorial donations may be sent to Central Asia Sharing Aid.

A service summary is not available

Plant a tree in memory of Myron "Butch" William Rafferty

Betsy, Sean, Andria and families,
No words are adequate to express our sympathy for your incredible loss!
He is surely with the Lord and lives on in each of you!
Love,
Fred & Vicki Tuch

A Memorial Tree was ordered in memory of Myron "Butch" William Rafferty.  Plant a Tree

My sympathies to the Rafferty family and friends of Butch. I knew Butch with my relationship with him through Rockford Blacktop. I was in charge of the IDOT Construction Department for several years, and always knew Rockford Blacktop for their excellent workmanshi9p and integrity. I didn't know about Butch's work outside of the firm. I am really impressed. He will be missed by so many. I graduated from Scales Mound HS, also in 1963. I also enjoyed fishing in Canada. Special thoughts to Sean and Laura as both losing their fathers at this time. Blessings to your family.

He was such a good man.   Lucky was anyone who knew him.   He will be missed.

Many fond memories of Butch.
Janice and Mark Ingham

A Memorial Tree was ordered in memory of Myron "Butch" William Rafferty by Janice and Mark Ingham.  Plant a Tree

A Memorial Tree was planted for Myron "Butch" William Rafferty

Plant a tree in memory of Myron "Butch" William Rafferty